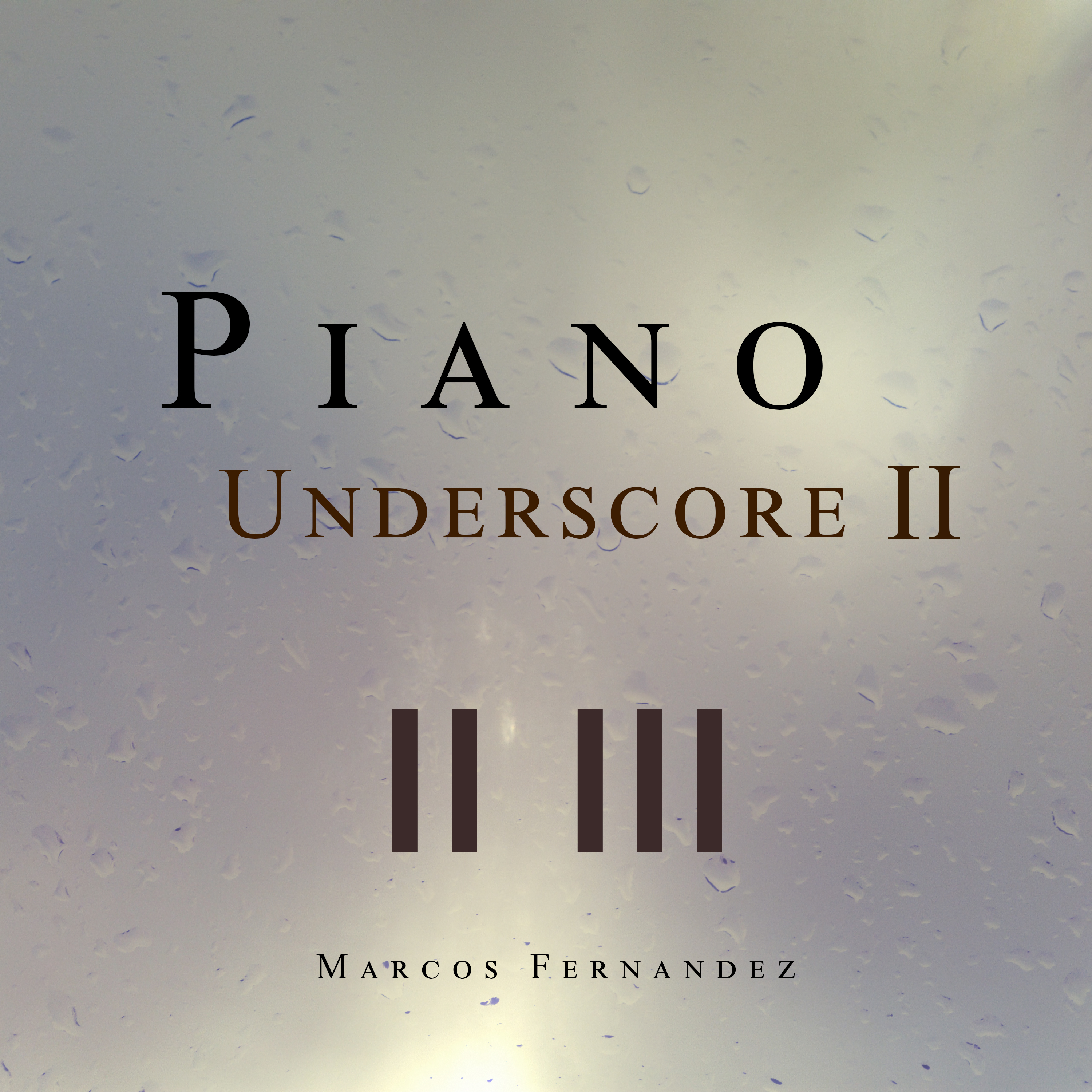 Written in London and Barcelona, “Piano Underscore – Volume 2” is the result of 6 inspiring years in Great Britain and Spain, countries in which Celtic connections have always influenced the composer in his film soundtracks, operas and experimental concert works.

The first volume of Piano Underscore took inspiration from his opera «Noctum», a show in which music evokes a dreamlike journey during a magical night. His opera, «Miracle!», where Universe and Earth are linked through the charm of Love, provided some material for this second volume of Piano Underscore. It also features new works, all of which relate to stories, legends, journeys or situations people can connect with.

Envisage the journeys and stories that lie behind each of these compositions through a minimalist and lush blend of Classical, Celtic, New Age and Film music.

David lost his wife in a…Well, it does not matter how because this is no about her… but about him bringing her to life. They both loved to travel and used to visit many countries, so in order to cope with her absence he wondered:

“What if… I revive our journeys together, return to that mountain where…, marvel the streets where we… awe that view point where she…”

And so the journey begins.

Once the city of glass and now a place devoted to it’s football team; as such an opera was written for its citizens by the composer of Piano Underscore and best-seller author David Almond in 2015. It’s the final hymn of such opera that it’s featured in this composition surrounded by a glassy sound scope that pays homage to its past relevance as a city that provided the entire World with the best glass quality made by human kind (substitute with a quote)

(improve the examples) Losing a job and suddenly get a better one, seeing how your team goes from almost relegation to winning the League, etc. It is not frequent but sometimes the impossible somehow happens, and is this magic what the libretto by author of best-sellers David Almond features in the opera MIRACLE! A story where the magic of love connects Universe and Earth and with a music leitmotiv by the composer (Marcos Fernandez) of which is featured in this track.

It was so bad the rain of 19,,, that the main streets of Malaga (Spain) were like cascaded that dragged everything in its way towards the port; including some of the instruments of the famous Spanish piano maker of Griffo & . The story, currently mentioned in the museum of music of the city tells that one in particular piano reached Mediterranean waters at the port of the city.

Despite of all my efforts to unsuccessfully notice any rest of that piano while a visit I did to the city on a vessel, I could easily imagine how the piano sailed along the streets, converted into fountains, to finally find a peaceful destiny under the sea. 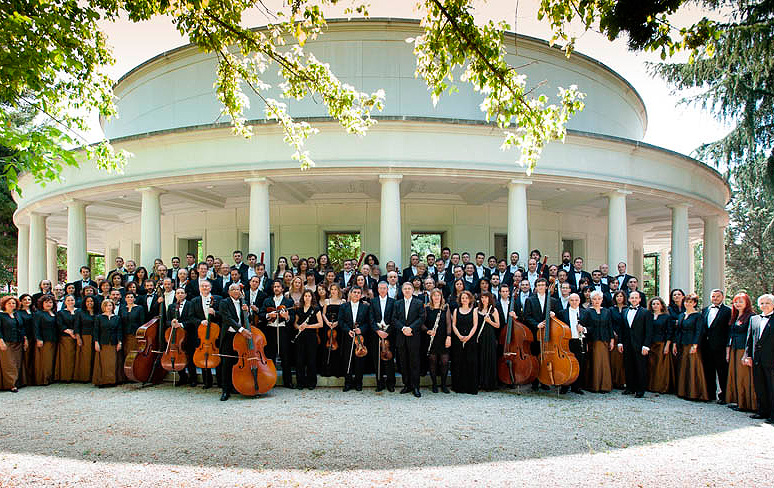